New for the most people at the Sustainable city, who entered the game after a reserved start, especially during the second part. For example, they also bought the highly coveted Chacco Blue x Cornet Obolensky.

As always, the auction could be followed online or by telephone. Egypt, Mexico, France, Ireland, USA and of course Belgium was well represented and often went the long way.

The auction topper was the Heartbreaker x Cornet Obelensky. This ​‘female’ embryo left for Italy for 24k euros.

Mexico was able to seize the Chacco Blue x For Pleasure and Emerald x Darco was also purchased by Mexican customers. The Tobago Z x lord z was sold at 17k euros with the destination of Ireland.

As always, the team continues to work after the auction to also present the remaining lots to the absent customers. 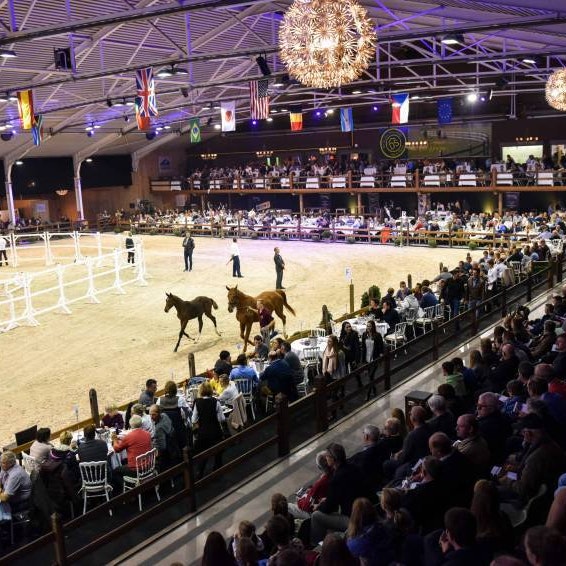